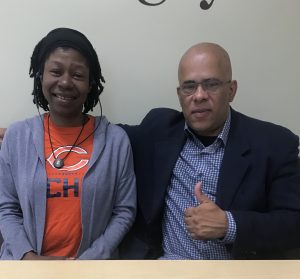 Derrion Albert a sixteen year old, high school junior, Albert loved to play basketball and football. He had dreams of becoming a lawyer after high school. Only to be murdered outside of his school in broad daylight.
Mrs. Albert, Derrion Albert’s mother and her children traveled to Chicago from Mt. Vernon, IL constantly to visit relatives. Her son told her he wanted to stay in Chicago to finish high school. “I let him stay in Chicago with his step father, whom he knew his whole life, “ says Ms. Anjanette Albert.
“ It was September 24, 2009 3:15 pm I seen my son get beaten to death outside of his high school,“ said Mrs. Albert. “There was a fight between him and the kids at his school, one pushed him from behind, and my son turned around, then another hit him from behind on his head with a board, then he fell to the ground. My son fell to the ground and the boys beat him to death. ” Says Mrs. Albert.
For the the rest of the story click here