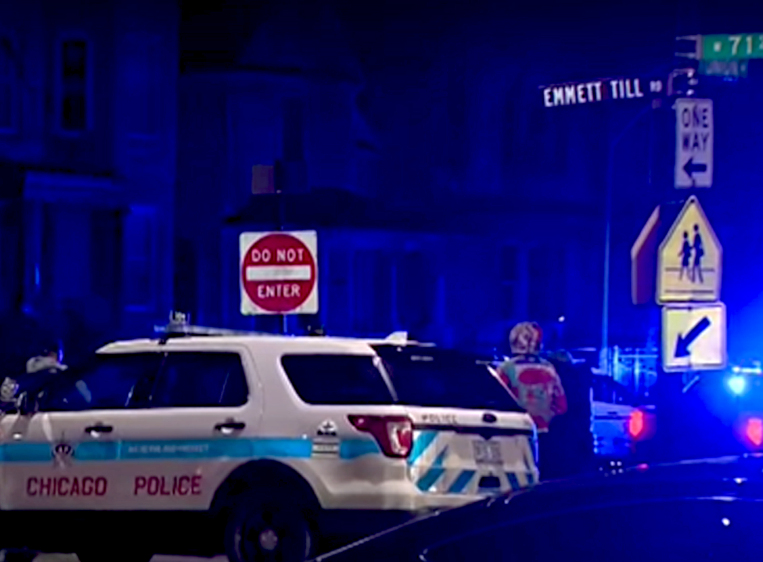 He doesn’t have a household name like Larry Hoover, Jeff Fort or other infamous leaders of Chicago gangs.

Lawrence “Big Law” Loggins kept a low profile — no mentions in the newspaper and no arrests since he was released from prison in 2009.

But he was the head of the Black Disciples, one of Chicago’s most notorious gangs, police say. And he was trying to consolidate power before he was shot to death Wednesday night, according to law enforcement sources.

Now, the Chicago Police Department is bracing for a potential bloodbath on the South Side in retaliation for Loggins’ murder, officials said Friday. Anthony Guglielmi, chief spokesman for the department, said investigators are working to prevent those revenge killings.

Message boards on the Internet were buzzing Friday about the possible motive for the killing. Rapper Lil Durk tweeted out “RIP Big Law.”