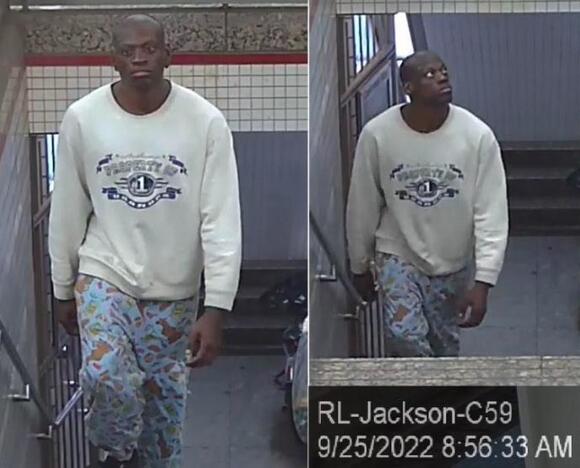 CHICAGO (WBBM NEWSRADIO) — The attempted abduction of a woman on Chicago’s Near West side, the second in recent weeks, has anti-violence activists calling for City Hall to hire them to patrol the streets.

Tio Hardiman, leader of Violence Interrupters spoke at Sangamon and Adams, the scene of the most recent abduction attempt.

He suggests that if either of the kidnapping attempts were successful, the women would have been on their own.

“A lot of people have to take care of themselves. If them guys were successful when they tried to abduct this woman, and they were getting away with the woman in the car, could the police chase that car then,” he questioned.

“That question needs to be asked, because the police cannot chase the car on foot or in another car. That means that woman was on her own. That’s what that means and we need to step up.”

Hardiman is asking the city to hire 500 Violence Interrupters to supplement the police.

He once ran for governor and insists this is not about politics.