GUN violence in Chicago is likely to “get even worse”, according to officials who say that gang killers there have been “glorified and glamorized” like mobster Al Capone.

Following yet another weekend of bloodshed in which 52 more people were shot – five fatally – there are fears for the Windy City after more than 1,000 shootings on its streets in the last six years alone. 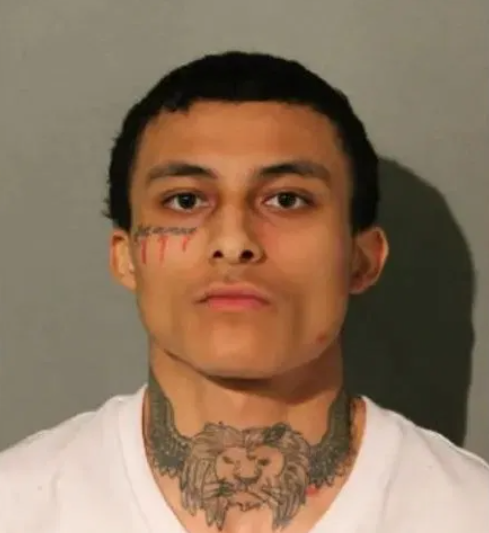 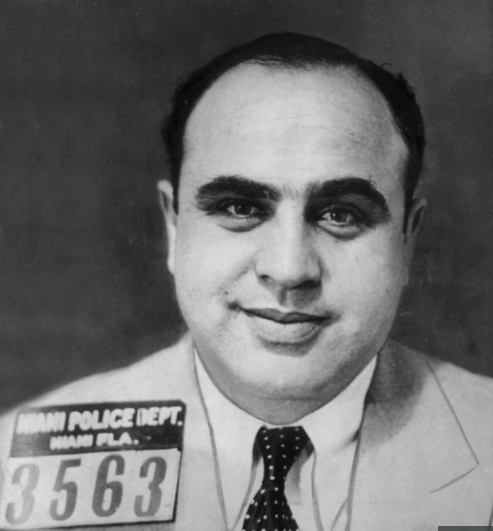 Al Capone, born in 1899, was the infamous boss of the organised crime gang the Chicago Outfit Credit: Getty – Contributor

“There has always been high levels of violence in Chicago.

“But really there is a feeling of hopelessness and desperation out there at the moment. There is no tomorrow for them.

“It’s the same way the mobsters were glorified and glamorized – the same culture exists here.”

Professor Lance Williams, who studies violence in cities, believes that things will get worse before they get better for Chicago.

He told The Sun: “We have let things get so far out of control there really is nothing you can do to stop it right now.”

Williams added: “The community needs resources and it needs young people plugged back in.

“But that is something you cannot do right now, it won’t be solved in the short term.

“It’s like trying to put out a forest fire – it’s a massive problem.”

He added: “I do not expect that it will go significantly any time soon. I expect it [crime] will still be high going into next year.

“And I fear it will get even worse than it is right now.”